International Conference on Developments of Criminal Law in Muslim-majority Countries

More than 250 participants attended the International Conference on Developments of Criminal Law in Muslim-majority Countries on March 5th and 6th where 57 informative lectures by 53 speakers from several countries including Afghanistan, Germany, Nigeria, Pakistan, Turkey and, United States were delivered in 8 parallel Discussion Panels. The Conference was organized by the Research Institute for Criminal Sciences and Criminology, University of Tehran, Iran.

In the opening, after welcome statements by the Vice President of the University of Tehran, Dr. Ghahramani and, Dean of the Faculty of Law and Political Sciences, Dr. Takhshid, the approach, aims and grounds for the conference were illustrated by Dr. Mahmoudi Janaki, Director of the Institute and Scientific Secretary of the Conference.

At the first day of the conference, one general discussion panel and four exclusive panels were scheduled while two general panels (one for concluding remarks at closing) and four exclusive panels had been planned for the second day. Simultaneous interpretation from Persian to English and reverse was provided for all panels and discussions held in the main hall of the Conference (Sheikh-e-Ansari hall) where half of the lectures and general panels were delivered. Other discussion panels held in the second hall all given in Persian.

Whether it is possible or even, plausible to make a coherent interaction between Sharia and modern criminal law and, if yes, how to design a consistent model of legal structure which adequately addresses requirements of the modern world, as well as concerns of a Muslim community, were the main issues argued by the lecturers from different points of view. Constitutionalism and requirements of the legal system in a modern state came to be the leading attitude of most of the speeches. Not only the theoretical basics got approached in legal, political and historical details but also genuine experiences of practical challenges in front of the implement of Islamic criminal law in Muslim majority countries were discussed within the conference.

More than 5 news agency in Iran covered the news before and during the Conference and all speeches were captured by a professional video team.

The Conference has received more than 200 abstracts in Persian and English among which 103 were qualified to be published. The Institute is going to publish the Conference volume consisting of a full and final version of all accepted papers within the next two months. A selection of English papers on the topic of the conference is also translated into Persian and will be prepared and published at the same time to enrich the Persian literature in line with the conference approach. 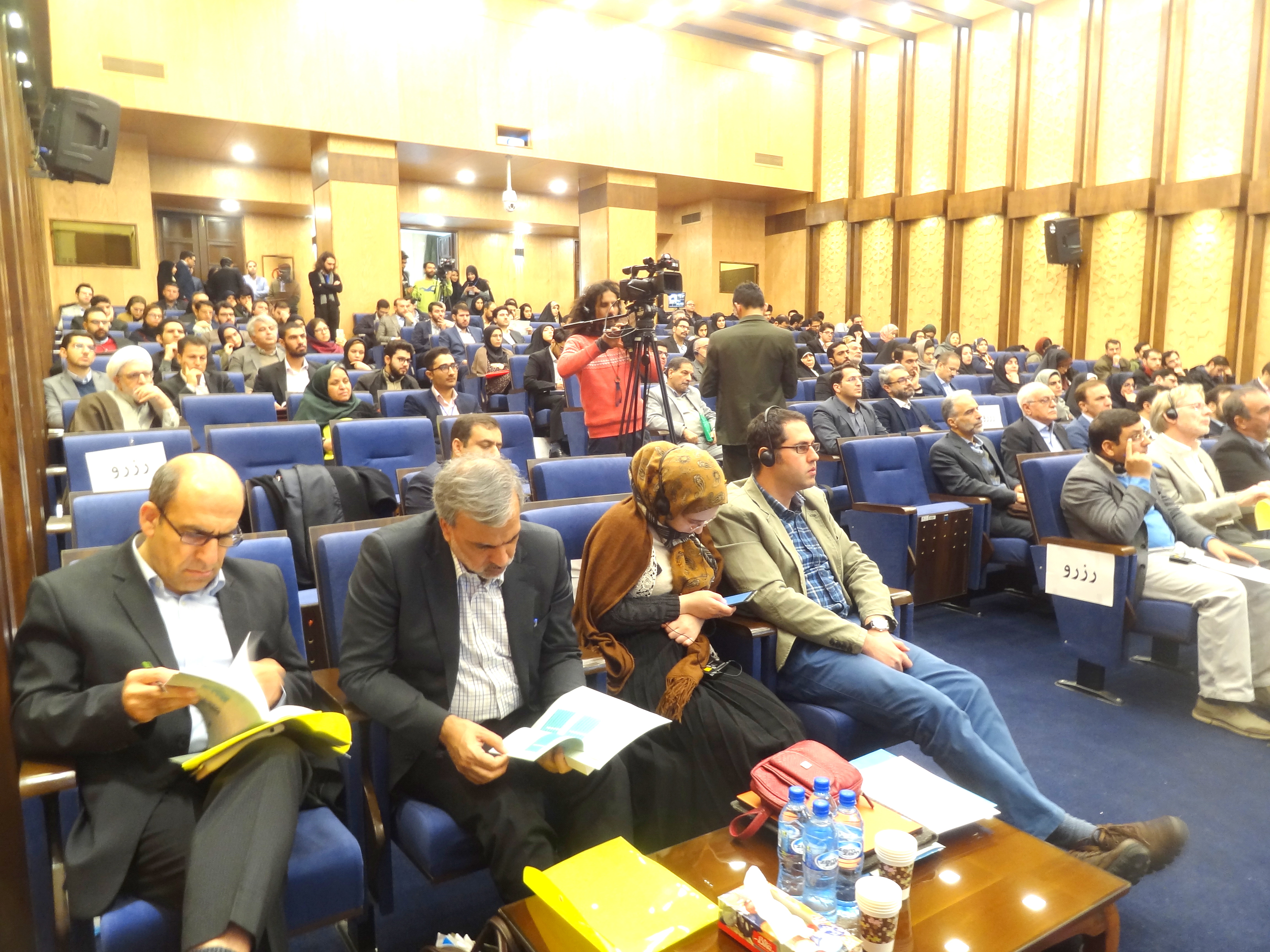 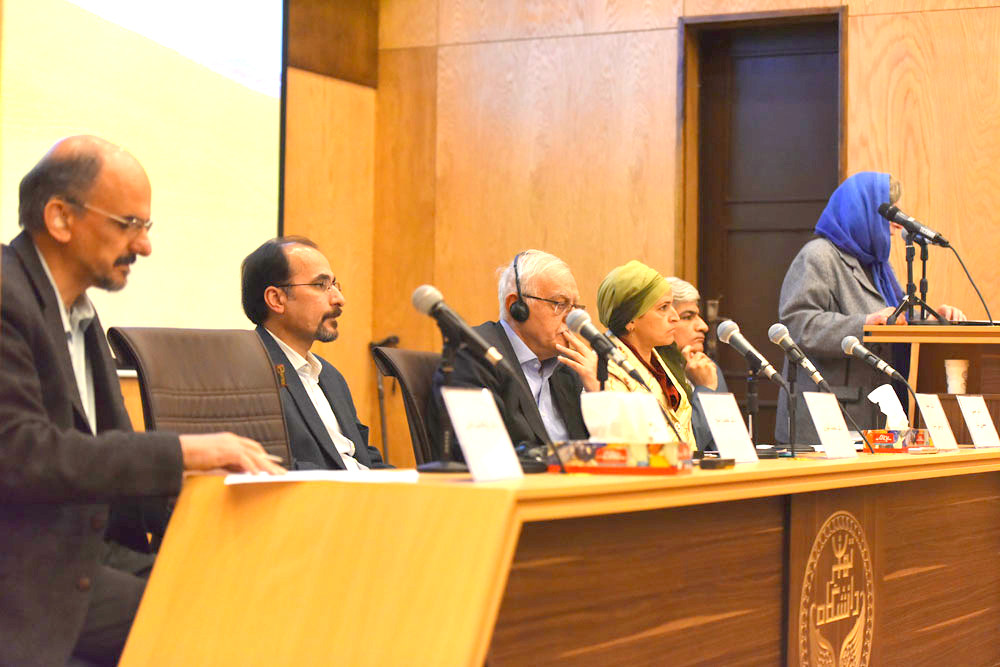 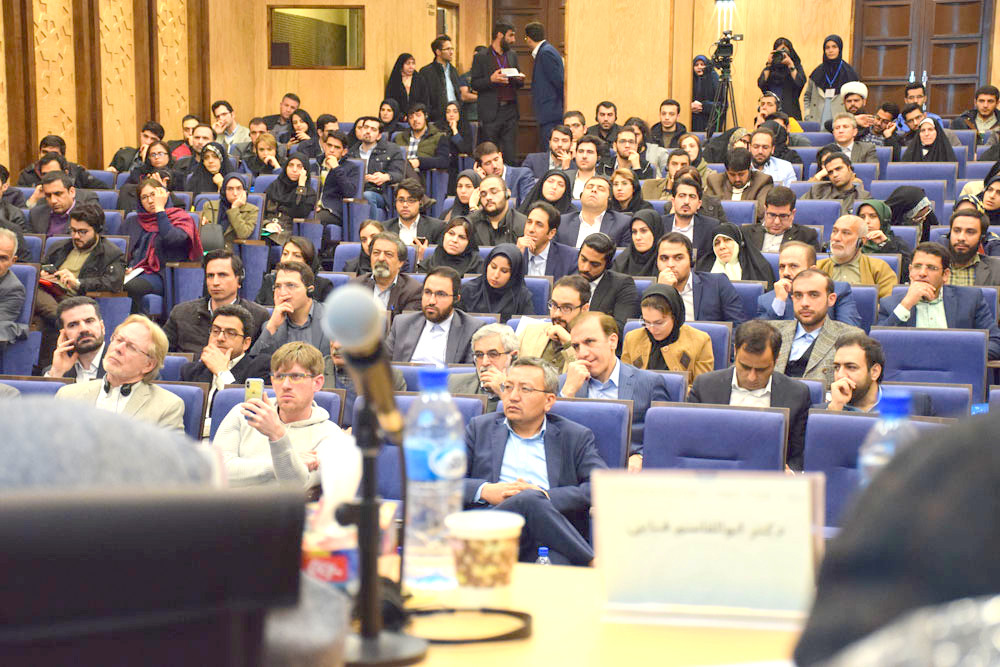 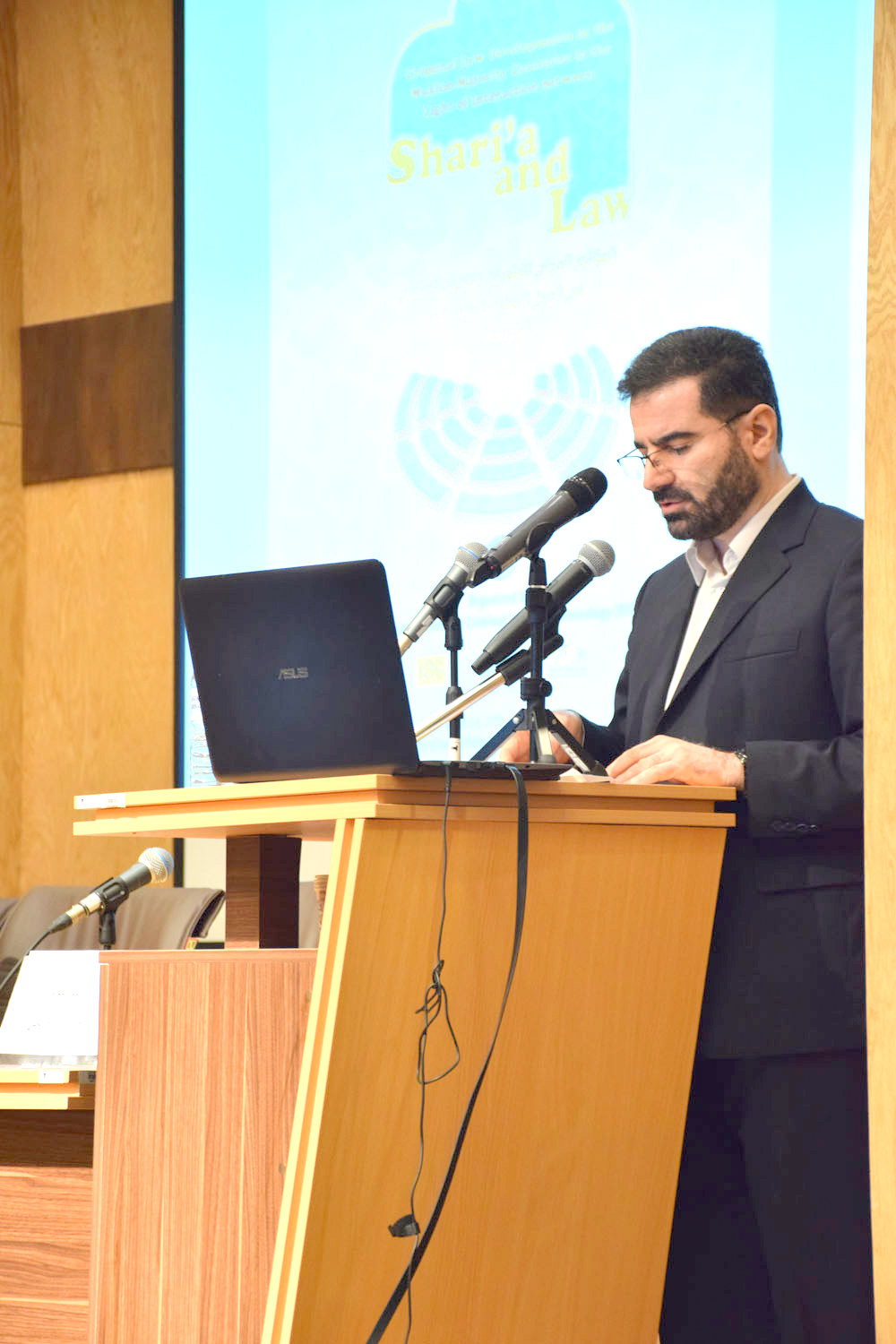